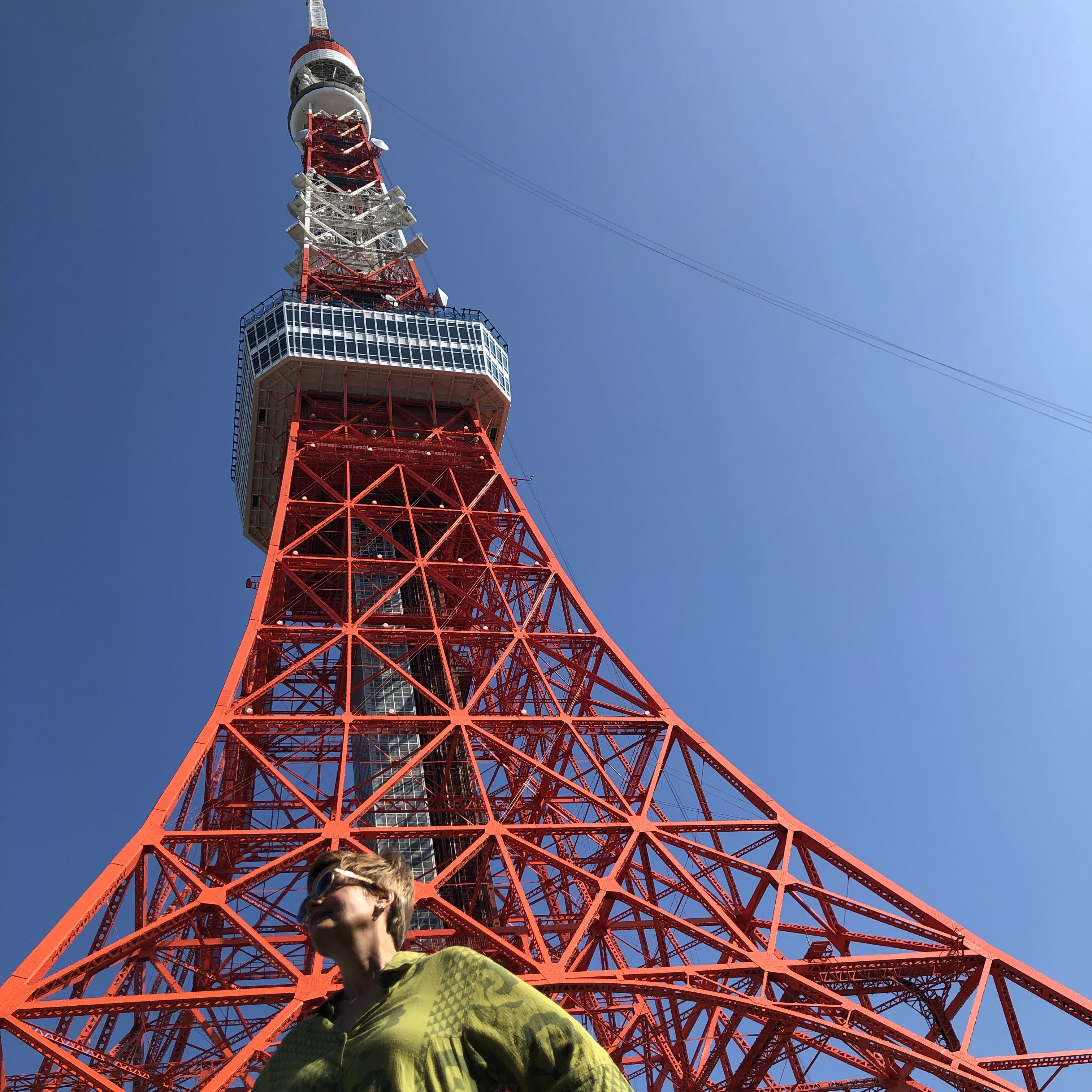 Dr. Snow held faculty teaching appointments at the top-ranked Newhouse School at Syracuse University and Annenberg School at the University of Southern California. She received her doctorate in International Relations from American University’s School of International Service in Washington, D.C., ranked as a Top-10 IR program in the world.

At AU/SIS, she studied under Nicholas Onuf (constructivism); Dudley Weeks and Abdul Aziz Said (peace and conflict resolution studies); Gary Weaver, Mitchell Hammer, and Hamid Mowlana (intercultural and international communication). Beyond AU, her bookend scholarly mentors were George Gerbner and Herbert Schiller, along with an honorable mention from Howard Zinn, whose post-9/11 Orange County co-venture she reveals in “Information War: American Propaganda, Free Speech, and Opinion Control Since 9/11.” Joseph Nye has supported her writing pursuits from Edward R. Murrow’s tenure at USIA (Truth is the Best Propaganda) to gender and feminism in diplomacy (“On being a woman in diplomacy” and “A Feminist Reformulation of Joseph Nye’s Question: What is Moral in Foreign Policy?“)

Snow is an alumna of the Presidential Management Fellows (PMF) Program where she was a specialist in cultural affairs and international exchange at the U.S. Information Agency, a refugee and migration analyst, and a Capitol Hill liaison, at the U.S. Department of State.

Snow was a Visiting Research Professor with the Institute for Journalism, Media and Communication Studies at Keio University, where she also affiliated as a Social Science Research Council Abe Fellow. Visiting senior professorships include The Lauder School of Government, Diplomacy, and Strategy in Israel (Reichman University/IDC-Herzliya), Japan (Keio, Sophia), Malaysia (UiTM), and China (Tsinghua School of Journalism and Communication), along with teaching in the top two U.S. flagship institutions in graduate-level public diplomacy, USC and Syracuse.

Snow has published fifteen books, most recently The Mystery of Japan’s Information Power (Bunshindo, 2022); two 2020 imprints, Routledge Handbook of Public Diplomacy second edition with Nicholas Cull,  and the late great Philip M. Taylor of the University of Leeds, with whom she co-edited the first edition of the Routledge Handbook of Public Diplomacy. Snow also co-edited The SAGE Handbook of Propaganda with Paul Baines and Nicholas O’Shaughnessy. In addition, her work is available in nine other translations.

Snow is co-author with Garth Jowett of the 8th edition of the SAGE publication, Propaganda and Persuasion (in process, 2024).

Her dream is to write about the USS Missouri in a public diplomacy context as a tribute to her father, BB-63 Naval Ensign Victor D. Snow (Rice/MIT).